As people around the globe once again mark World Animal Day, the hard-working team at the Bali Safari & Marine Park, who spend there working lives with the hundreds of animals who make their home at the Park, happily joined this special celebration dedicated to animals everywhere and to  their animal colleagues who live  at the Park.

World Animal Day is an annual event  at the Bali Safari & Marine Park.

As part of Bali Safari & Marine Park community outreach and corporate social responsibility program, their team of educators and caregivers invited 50 children from the Yappa Foundation – a local orphanage, to explore and enjoy the many wonders of the 40-hectare nature park. Like the many thousands who have visited the Park before them, the children enjoying World Animal Day were excited and overjoyed to join the Safari Journey that uses secure vehicles to pass through three open-space enclosures that are the home to animals from Africa, India and Indonesia. Wide-eyed and excited to learn as much as they can about the animal world, the happy children also visited the Fresh Water Aquarium, watched the magnificent tigers performing in the Big Cat Show, became entranced with the cleverness of the performers in the Animal Show, and learned about a struggle for species survival at the Elephant Show. The children were given free range of the Park allowing them to also visit the Petting Zoo, view the world’s largest lizard at the Komodo Exhibit and view the rare White Tigers presented in an ancient fort inspired by Ranthambore in India.

For many of the children this was their first encounter with wildlife of any sort, awakening an interest in the wild kingdom that the Park’s staff hopes will blossom into a genuine concern for animals and the natural environment.

Under the thoughtful guidance of the professional educational team at the Bali Safari & Marine Park the children were also encouraged to explore their creative natures by making handicrafts with wildlife themes from recycled items.

The children also “took a walk on the wild side” imitating the animals they had met during the visit as teams of Park Educators performed elaborate face paintings that transformed the kids into wild cats and other inhabitants of the wild jungle. Delighted with their “new look,” the children eagerly posed for photos taken by Park guests who vied for prizes by posting the pictures on the Social Network with suitable hash tags linked to World Animal Day.

William Santoso, General Manager of the Bali Safari and Marine Park commented on the visit by local orphans, saying: “World Animal Day is an important day for everyone at the Park. Via the celebration of this day, we are reminded of the importance of protecting and conserving wildlife. We hope that by facilitating visits by children from the Yappa Foundation Orphanage to the Bali Safari & Marine Park we can instill a sense of concern and caring for wildlife that will last a lifetime, and create young men and women who become active conservationists.” World Animal Day is marked internationally every October 4th. First celebrated in Florence, Italy in 1931 at a convention attended by renowned ecologists, World Animal Day was set aside to recognize the high value of all members of the Animal Kingdom. With each passing year, the animals of the world are honored on the same date at an increasing number of locations around the world. This date coincides with the celebration of the Feast Dayof Saint Francis of Assisi, a legendary friend of nature and the animal kingdom. Despite this religious link, animal lovers worldwide without regard to differing religious faith, national original or personal background join forces every October 4th to recognize World Animal Day. RED-MB 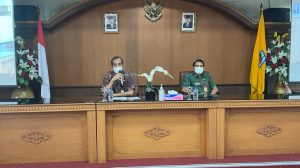 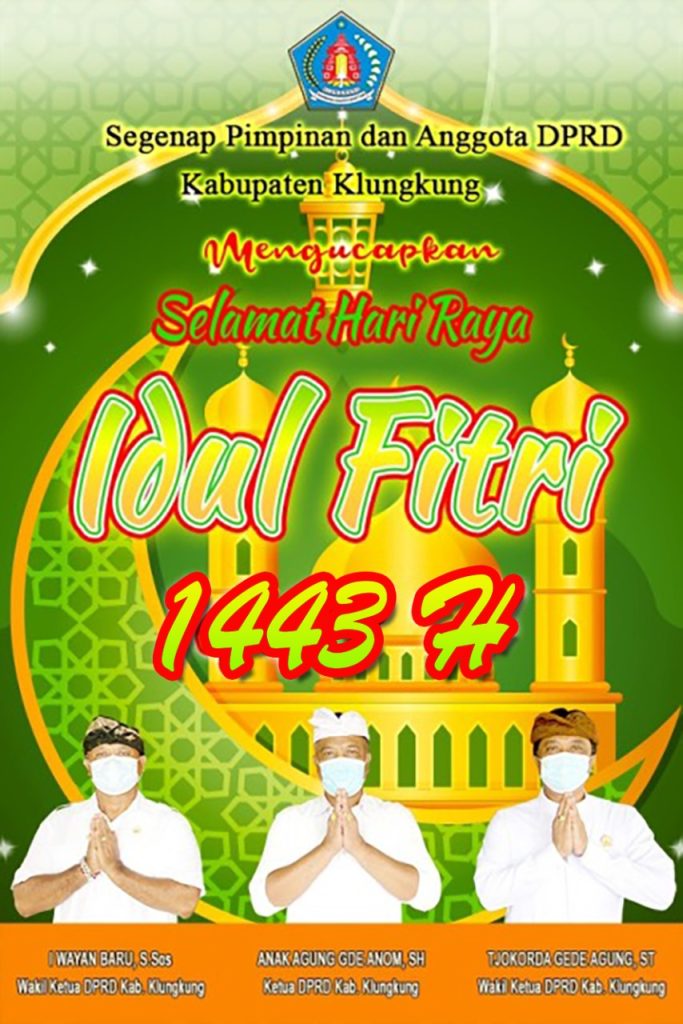 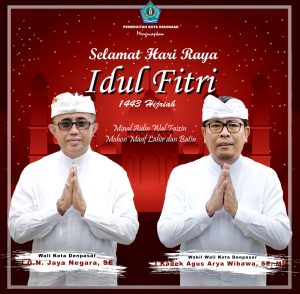 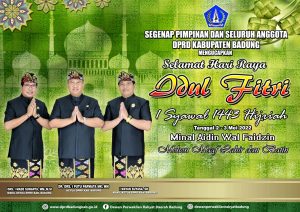 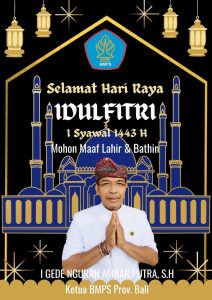 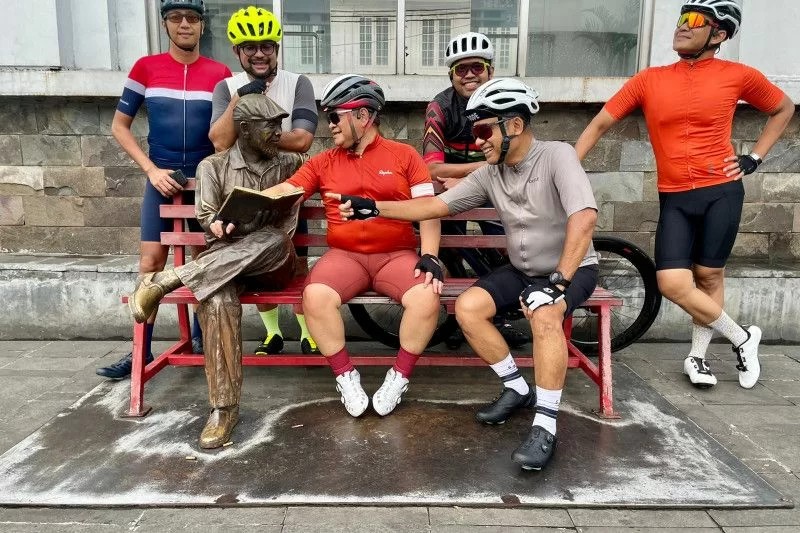